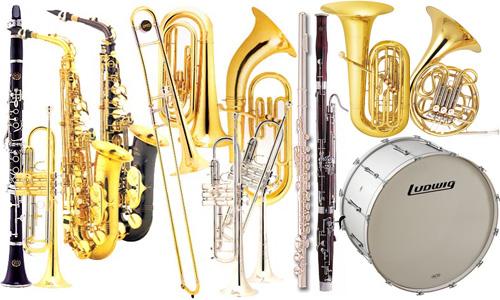 Norin Lavender graduated from Purchase College in 1995 with a degree in percussion performance.  After years of freelancing, including three years touring internationally with the off-Broadway show Tap Dogs, he earned his Master of Music Education degree from the Crane School of Music in 2002.  Norin began teaching instrumental music at Clinton Middle School in September ’02 and has continued performing and recording with a variety of groups of all styles.